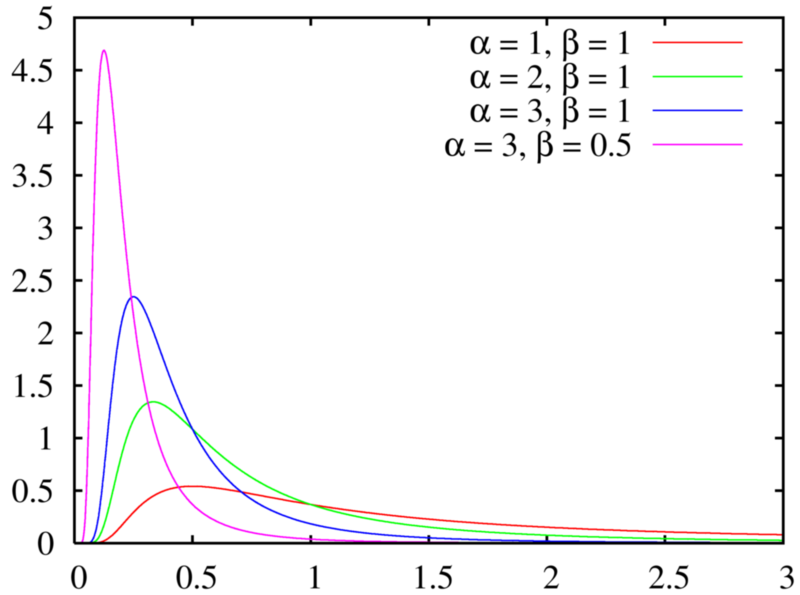 The gamma distribution family is a popular choice for modeling severity.

The family of gamma distributions is a popular choice for severity modeling. However, if your data is very heavy-tailed, the Pareto distribution may be a better choice (Promislow, 2014).

While a normal distribution can be used for a severity distribution, it does come with a couple of issues. First, the distribution is centered at zero, which means that half of the values are negative and half are positive. The best data to fit this shape would be data with a high mean (relative to the standard deviation), resulting in nearly all positive data points. That said, the tails of the normal distribution are relatively short, so the major issue is that not enough weight would be given to low value data points (Liu & Forrest, 2010).