What is the Hypergeometric Distribution?

If you need a brush up, see:

The (somewhat formal) definition for the hypergeometric distribution, where X is a random variable, is:

You could just plug your values into the formula. However, if formulas aren’t your thing, another way is just to think through the problem, using your knowledge of combinations.

The binomial distribution doesn’t apply here, because the cards are not replaced once they are drawn. In other words, the trials are not independent events. For example, for 1 red card, the probability is 6/20 on the first draw. If that card is red, the probability of choosing another red card falls to 5/19.

A small voting district has 101 female voters and 95 male voters. A random sample of 10 voters is drawn. What is the probability exactly 7 of the voters will be female? 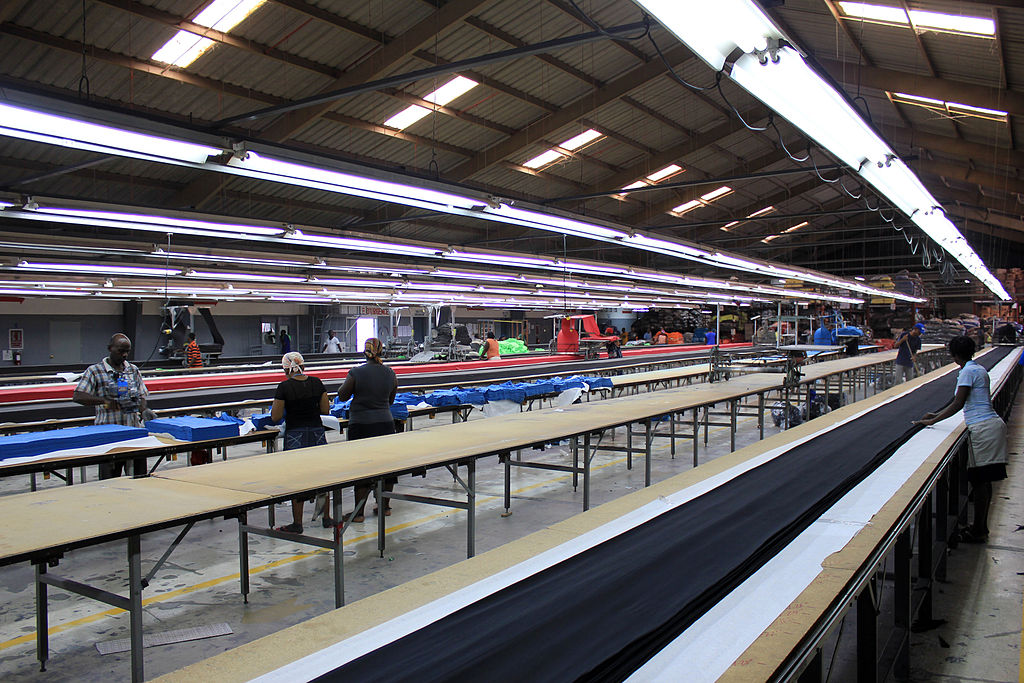 In electrochemistry, the hypergeometric distribution can predict the effect of surface deterioration on electrode behavior for any electrode process with two competing reactions. This gives valuable information about the effectiveness of electrode-electrolyte interfaces and improves interpretation of the measurements of surface properties [1].

If you play poker, the hypergeometric distribution can tell you the probability of getting 3 of the same suit in a 5 card hand (or any number of other card/hand combinations).

The PowerBall lottery game is a televised, two part drawing. In the first stage, five white balls are drawn randomly from a bowl of 49 balls. In the second stage, one red ball (the PowerBall) is drawn randomly from a bowl of 42 balls. The probability of success changes from one draw to the next (the balls are not replaced), so the probabilities for the game can be modeled with the hypergeometric distribution [2].