What is Aggregation Bias 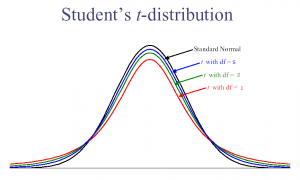 Aggregation bias can distort results from hypothesis tests, like the t-test.

Aggregation problems can bias results from experiments and surveys. It can also distort the results of Hypothesis Testing and regression analysis.

Perhaps the most famous example of an ecological fallacy is Durkheim’s 1897 study, which inferred that Protestants were more likely to commit suicide, based on data showing that countries with larger Protestant populations had higher suicide rates than counties with larger Catholic populations. The study failed to take confounding variables into account — like the fact that Protestant countries differed in many ways from Catholic countries. Plus Durkeim didn’t look at religious groups within countries when determining suicide rates — he just took data from countries as a whole.