What is Agglomerative Clustering? 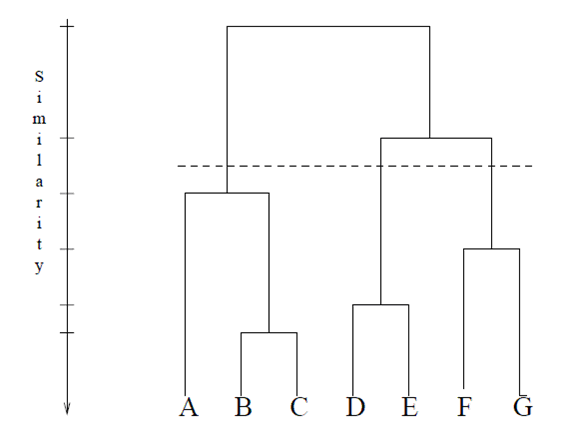 In agglomerative clustering, each document is treated as a single cluster at the beginning of the algorithm. After that, clusters can be combined through a variety of methods. They all involve calculating dissimilarities between objects; Exactly how that dissimilarity is calculated can vary. The most commonly used are:

With all the methods, the pairing process continues until all items are merged into a single cluster. Often, you may want to try several methods and compare the results to decide which is the most appropriate clustering for your application. There is no uniformly best method.

One downside of HACs is that they have large storage requirements, and they can be computationally intensive. This is especially true for big data. These complex algorithms are about four times the size of the K-means algorithm. Also, merging can’t be reversed, which can create a problem if you have noisy, high-dimensional data.