What is the Familywise Error Rate?

The FWER is also called alpha inflation or cumulative Type I error. 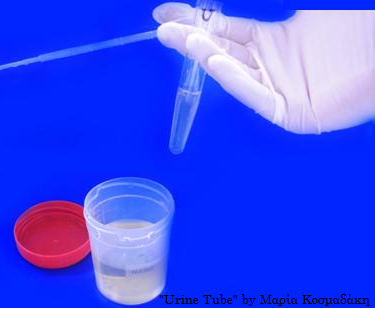 Some tests, especially in the sciences, can be rerun tens of thousands of times.

You need to control the FWER for one main reason: If you run enough hypothesis tests (dozens, hundreds, or sometimes tens of thousands) you’re highly likely to get at least one significant result—a “false alarm” where you incorrectly reject the null hypothesis.

Two main procedures are used to control the FWER: single step and sequential.

The single step procedure makes equal adjustments to each p-value. This keeps the overall alpha level at the desired level (e.g. .05) and is called a Bonferroni correction.

The Bonferroni correction has been criticized for (among other things) loss of power and a high probability of Type II errors.

Similar to Bonferroni, but makes adaptive adjustments to each p-value. Several sequential methods exist. The easiest is probably the Holm-Bonferroni Method, but several others have been developed including the Sidak-Bonferroni and Holland-Copenhaver.