What is a Manipulated Variable? 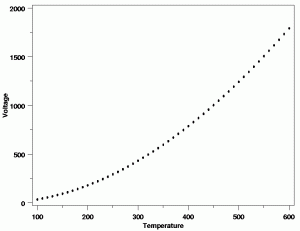 The manipulated variable is the independent variable in an experiment.

An experiment generally has three variables:

Example: You want to find out what the effect is of changing lesson lengths is on student exam performance. The manipulated variable would be the lesson times, as that’s what you’re going to change. Controlled variables would be things like ensuring the exam times are the same, or that the students aren’t hungry (perhaps they should all be tested at the same time). The responding variable is exam success, measured by actual scores on exams.