What is a Responding Variable?

Responding variables can be measured (like height, weight or length) or they can be observed (like emotions, color or taste). You must be able to either observe or measure these changes in order to call a variable a responding variable, so that’s something to bear in mind when designing your project.

Note: The term “responding variable” is an informal term, usually used in grade school for science fair projects. A more formal term for the same thing is the dependent variable, which is usually the preferred term in statistics classes. 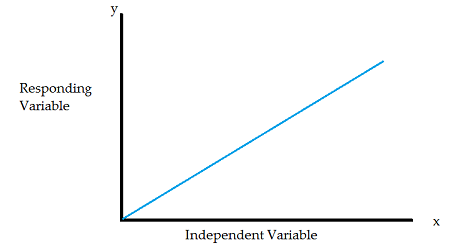