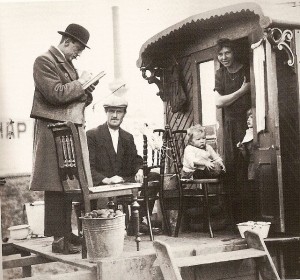 Census in Statistics vs Sampling

A census is a way to find and record information about every member of a population. It’s a term mostly connected with national information although the term can refer to well-defined, smaller populations. For example, you could take a census of dog owners, or Boy Scouts, or people aged 65 and above.

A census is the opposite of sampling: A census includes every member of the population in the results while sampling only includes a small percentage of the population. Instead of asking all dog owners which brand their dog prefers, you would ask a sample of them. Therefore, censuses tend to be more accurate than sampling. That said, a well-conducted survey using sampling can paint a fairly accurate picture of the entire population.

The U.S. Census happens every ten years, for years ending in 0. For example, census years included 1990 and 2000. Historically, polling staff have contacted individual households via mail and direct contact. However, many households in future censuses will be able to fill out census information using the internet. Participation in the census is mandatory. Refusing to participate in the census can result in hefty fines.