What is a Natural Number?

Natural numbers are numbers that we use to count.  They are whole, non-negative numbers.  We often see them represented on a number line. 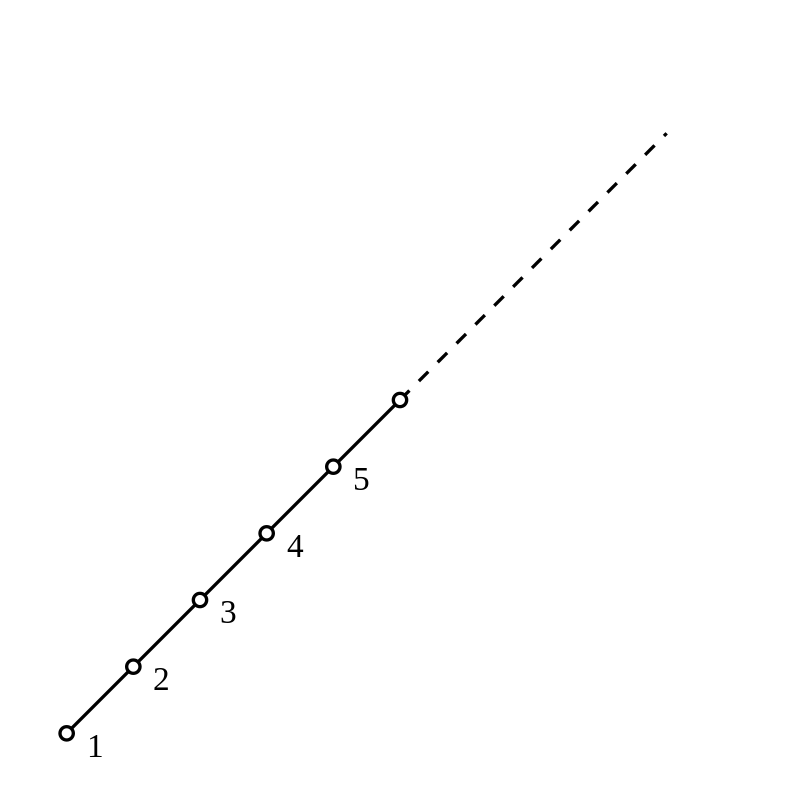 The line in the above image starts at 1 and increases in value to 5  The numbers could, however, increase in value forever (denoted by the dotted line in the image).  Natural numbers, therefore, can continue to infinity.

A set of natural numbers is typically denoted by the symbol ℕ.  For example:

What are Whole Numbers?

Perhaps confusingly, some authors don’t include zero in the set of whole numbers. In that case, it is the same as the set of natural numbers.

Why is a Natural Number a Whole Number?

As mentioned above, natural numbers must be whole and positive.  This makes sense for a number of reasons, including the fact that they are counting numbers.  Let’s say a teacher wants to count the number of students in her class: She can only count the whole children.

We often see in statistics published across the internet numbers that seem to contradict the “wholeness” of people.  For example, “the average family size is 3.1”.  It should be fairly clear that it is impossible to have .1 of a person, but this number is just an average.  The average number of cars per household is calculated by adding up the total number of cars and dividing by the number of households.  Once we divide we are no longer working with natural numbers.  Rather, we are left with a real number, in this case a fraction.

The complete set of whole numbers is equal to the set of non negative integers. Integers are like whole numbers, except they can be negative or zero as well. For example: -10, -3, 0, 1 5.
Related article: Integer Sequences (CalculusHowTo.com).

All of the following are not whole numbers:

Let’s take a look at a couple of specific example with numbers instead of variables:

The set of whole numbers is not closed for division and subtraction. If a is a whole number, then there’s another whole number b that results in a non-whole number solution. In notation, that’s:

Extending the Natural Numbers to the Wholes