What is a Moderating Variable? 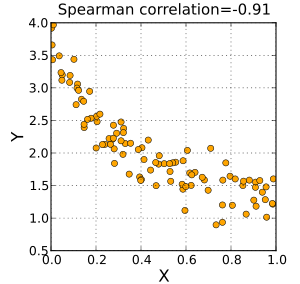 Moderating variables have an effect on how x and y variables relate to each other.

A moderating variable, also called a moderator variable or simply M, changes the strength or direction of an effect between two variables x and y. In other words, it affects the relationship between the independent variable or predictor variable and a dependent variable or criterion variable. Moderating variables can be qualitative (non-numerical values like race, socioeconomic class or sex) or quantitative (numerical values like weight, reward level or age). For example:

In SPSS: Laerd.com has thorough steps for the analysis, with step by step images.

In Stata: the process is a little lengthy, but you can find a guideline on the UCLA website.