Watch this short video to get an idea of how we’re bombarded with misleading statistics on a regular basis:


Misleading Statistics in Advertising and The News
Watch this video on YouTube.
Can’t see the video? Click here.

80% of dentists will recommend everything. 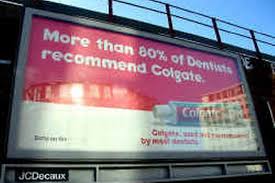 Anyone remember Colgate’s claim that 80% of dentists recommended the brand? You won’t be seeing that slogan again, at least not in the UK. Consumers were led to believe that 80% of dentists recommended Colgate while 20% recommended other brands. It turns out that when dentists were surveyed, they could choose several brands — not just one. So other brands could be just as popular as Colgate. This completely misleading statistic was banned by the Advertising Standards Authority.

If it sounds to good to be true… 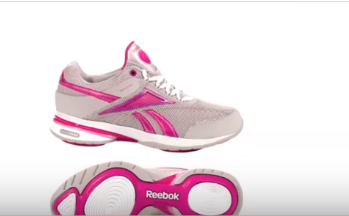 In 2009 and 2010, Reebok made the following claims about its EasyTone and RunTone shoes: Lab tests “proved” that the shoes work “your hamstrings and calves up to 11% harder and tone your butt up to 28% more than regular sneakers … just by walking!”. The figures turned out to be complete garbage. The FTC stated that Reebok needed to pay a settlement of $25 million for deceptive advertising.

That quote, from Republican Michelle Bachmann, is completely false. The actual figure is one third of one percent! You can find the real figure here at USDA.gov.

Perhaps the most famous case ever of misleading statistics in the news is the case of Sally Clark, who was convicted of murdering her children. She was freed after it was found the statistics used in her murder trial were completely wrong.