What are Endogenous Variables?

A variable xj is said to be endogenous within the causal model M if its value is determined or influenced by one or more of the independent variables X (excluding itself). 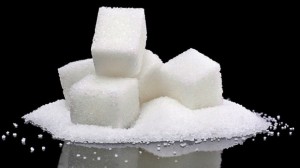 Classifying Variables within a System

Unlike independent variables and dependent variables in an experiment, identifying which variables are exogenous, and which are endogenous variables, can pose a challenge. Using the sugar production example again, something might cause the amount of sugar produced to rise. For example, a new conveyor belt might result in an increase in sugar output. In order to decide if this new variable is exogenous, you would have to decide if the increase in output would cause the new variables to change. A variable like “weather” is definitely exogenous as a rise in output would have no effect on the weather. But what about “Price”? The price of sugar certainly isn’t affected by one small manufacturing plant’s output, but what if this was a major manufacturing plant that suddenly increased its production and saturated the market? Price in this case would be partially an endogenous variable and partially an exogenous one.

An endogenous variable is one that is explained by a model. So if you have a set of simultaneous equations, those equations (the simultaneous equation model) should explain the behavior of any endogenous variable. On the other hand, if the model doesn’t explain the behavior of certain variable, then those variables are exogenous. The following example (from this Yale University post) explains the difference with an example. Equations 1, 2, and 3 are a simple multiplier model with several variables:

Where “t” is time and the variables are: 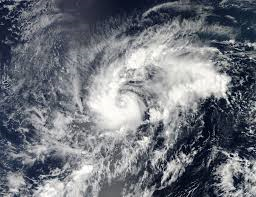 An exogenous variable is a variable that is not affected by other variables in the system. For example, take a simple causal system like farming. Variables like weather, farmer skill, pests, and availability of seed are all exogenous to crop production. Exogenous comes from the Greek Exo, meaning “outside” and gignomai, meaning “to produce.” In contrast, an endogenous variable is one that is influenced by other factors in the system. In this example, flower growth is affected by sunlight and is therefore endogenous.

The term “Exogenous variable” is almost exclusively used in econometrics. However, it is sometimes used in linear regression to describe the independent variable x in the model. In other words, an exogenous variable is one that isn’t affected by any other variables in the model (although it could be affected by factors outside of the linear regression model being studied).