What are Contour Plots?

This type of graph is widely used in cartography, where contour lines on a topological map indicate elevations that are the same. Many other disciples use contour graphs including: astrology, meteorology, and physics. Contour lines commonly show altitude (like height of a geographical features), but they can also be used to show density, brightness, or electric potential.

A contour plot is appropriate if you want to see how some value Z changes as a function of two inputs, X and Y:
z = f(x, y).

The most common form is the rectangular contour plot, which is (as the name suggests) shaped like a rectangle. 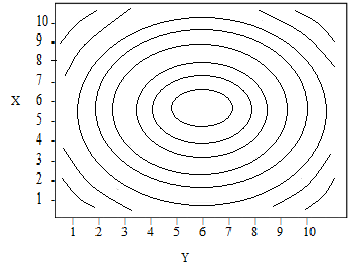 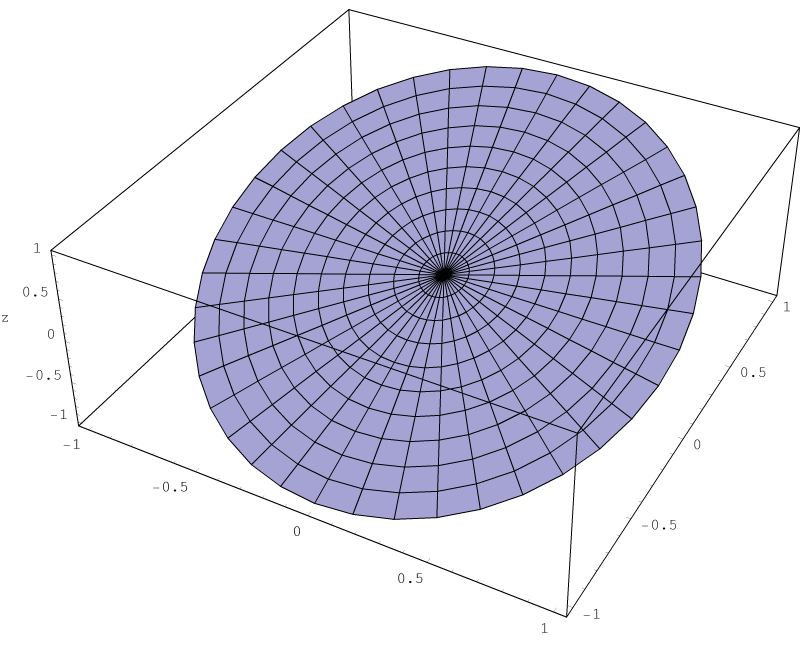 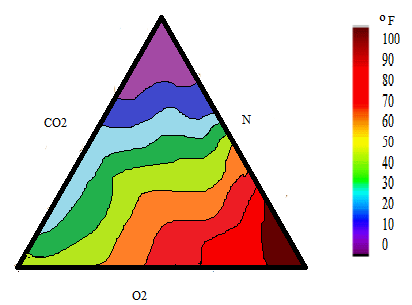 The response variables are extremely complicated to calculate by hand, so they are usually generated by specialized software. SPSS cannot generate these plots, but there are several packages that can, including: