What is Central Tendency Bias? 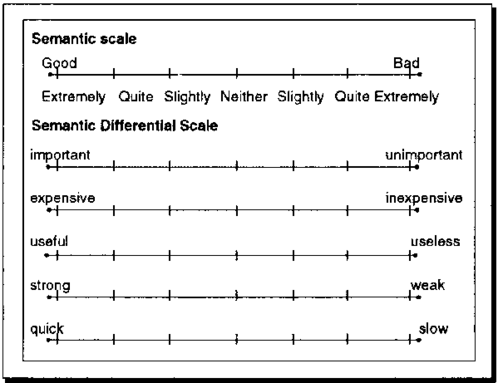 A plain Likert scale may encourage raters to go for the middle, especially if the question isn’t clear.

Central tendency bias can be avoided by:

It’s also been suggested that a shortened rating scale (e.g. 1,2,3) can help limit this bias, but that would still open up the opportunity for the rater to mark most items a “2”.

A similar bias is beginning-ending list bias (also called the serial position effect). Given a large number of choices, people who don’t read the entire list tend to pick items at the beginning or at the end of the list (Mangione, 1995). Even if they do real the while lists, people tend to remember the first or last choice they read and so are more likely to choose the first or last options.