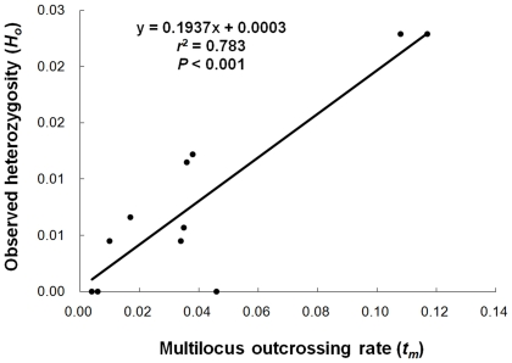 Correlation is a large part of predictive validity.

What is Predictive Validity?

A research study is useless unless it has some kind of predictive value. Predictive validity tells you how well a certain measure can predict future behavior. One of the most common uses for predictive validity is in University Admissions. Grade Point Average, SAT/ACT scores and other criterion are used to predict a student’s likely success in higher education. To test this theory, university students have been studied by their thousands and it’s been confirmed by hundreds of studies that there is a correlation between GPA/ACT/SAT and educational success. Therefore, the predictive validity is high for these measurements.