What is the Power Law?

The power law (also called the scaling law) states that a relative change in one quantity results in a proportional relative change in another. The simplest example of the law in action is a square; if you double the length of a side (say, from 2 to 4 inches) then the area will quadruple (from 4 to 16 inches squared). A power law distribution has the form Y = k Xα, where:

Any inverse relationship like Y = X-1 is also a power law, because a change in one quantity results in a negative change in another.

The power law can be used to describe a phenomenon where a small number of items is clustered at the top of a distribution (or at the bottom), taking up 95% of the resources. In other words, it implies a small amount of occurrences is common, while larger occurrences are rare. For example, where the distribution of income is concerned, there are very few billionaires; the bulk of the population holds very modest nest eggs.

A cluster of values dominates at one end of the graph.

Other examples of phenomena with this type of distribution:


If you plot two quantities against each other with logarithmic axes and they show a linear relationship, this indicates that the two quantities have a power law distribution. 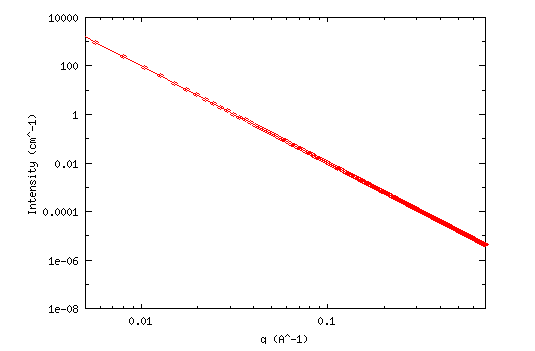 A special type of the this type of distribution is the Pareto Principle (also called the Pareto Law), which is an unscientific “law” that states 80% of effects come from 20% of causes. In other words, most of what we do has little effect.