What is Classical Probability?

Classical probability is a simple form of probability that has equal odds of something happening. For example:

The probability of a simple event happening is the number of times the event can happen, divided by the number of possible events.

For a detailed example of using the formula, see: Probability of a Simple Event Happening.

When You can Use the Formula.

You can only use classical probability for very basic events, like dice rolls.

You can only use the classical probability formula when all events are equally likely. Choosing a card from a standard deck gives you a 1/52 chance of getting a particular card, no matter what card you choose (king of hearts, queen of spades, three of diamonds etc.). On the other hand, figuring out will it rain tomorrow or not isn’t something you can figure out with this basic type of probability. There might be a 15% chance of rain (and therefore, an 85% chance of it not raining).

Dividing the number of events by the number of possible events is very simplistic, and it isn’t suited to finding probabilities for a lot of situations. For example, natural events like weights, heights, and test scores need normal distribution probability charts to calculate probabilities. In fact, most “real life” things aren’t simple events like coins, cards, or dice. You’ll need something more complicated than classical probability theory to solve them.

Other types of probability:

One time when you use classical probability is when you guess on a multiple choice test. Let’s say you have four choices: A, B, C, and D. Each of these options has an equal chance of being correct, which means you have a 25% chance of getting the question right. 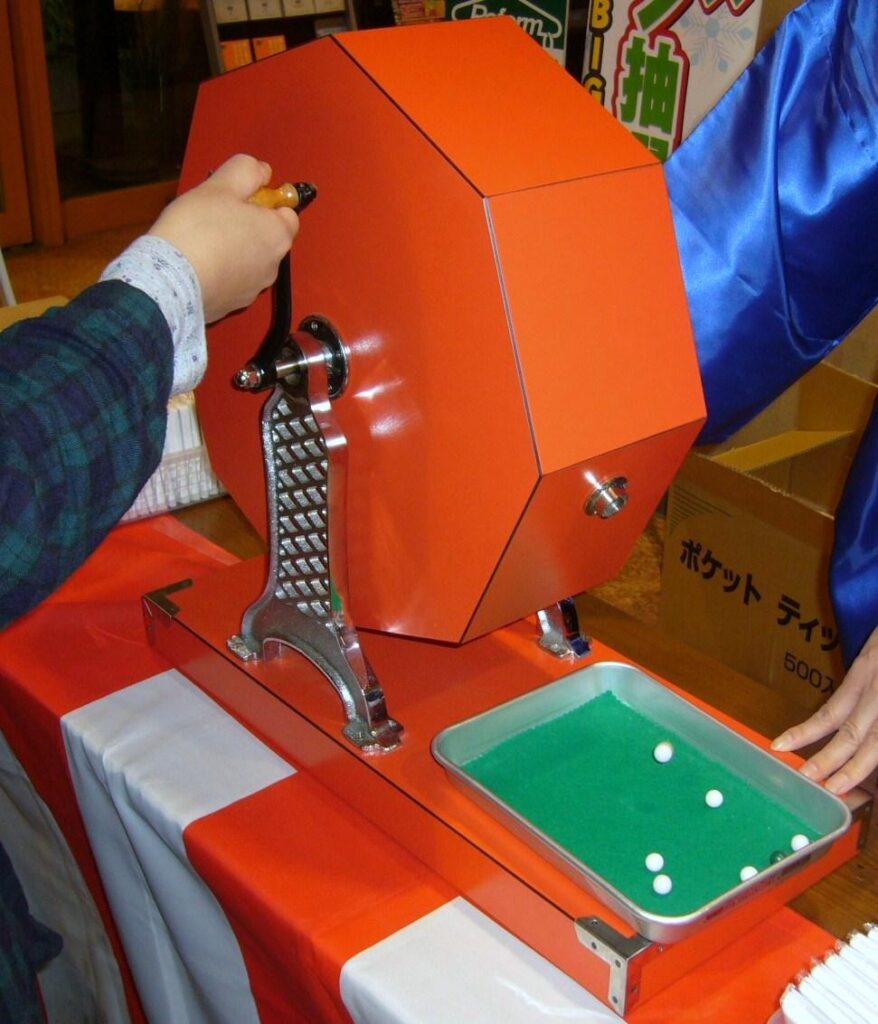 Balls in a lottery machine are chosen according to the rules of classical probability.

Lottery machines—like those used for Mega Millions or Powerball— contain numbered ping pong balls that are mixed with spinning paddles or jets of air. Each of the ping pong balls has an equal probability of being chosen.

If there aren’t many classical probability examples in real life, you may be wondering what the point of learning it is. The answer is that it’s a building block for other areas of probability—like the counting rule. It also extends to more complex situations, like quantum theory, which shares many important properties with classical probability theory [1].